↓ Skip to Main Content
Home › Blog › Buggers is out, but not for iOS

Buggers is out, but not for iOS

Yesterday I pushed the button and release Buggers (my February project) to itch.io for PC,Mac, and Linux. It always amazes me how many bugs you find whenever you are getting ready to release a piece of software. It seems as though as soon as you finish preparing the release package, you find something that requires you to start over. Heck, about an hour after I released V1.00, I found bugs I felt needed to be fixed, so I rebuilt and very briefly retested all my platforms and uploaded the files. Then this morning while preparing an apk file for Android release, I found some more stuff that needed to be fixed, so the through the process I went yet again. Anyway, as I write this, Buggers is sitting at V1.02 and that will hopefully be as far as it goes for now. 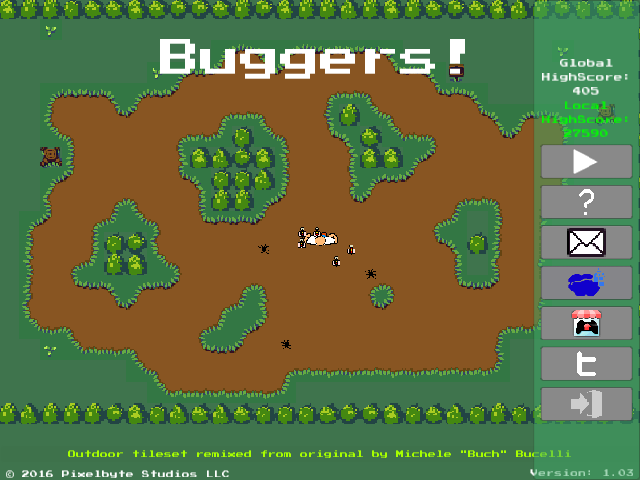 This month I was 3 days late releasing, but that extra time allowed me to get some much-needed infrastructure in place that will carry over for the rest of the games I’ll be building in the next 5 months. Today I released the Android apk to itch.io as well as the Google Play store. 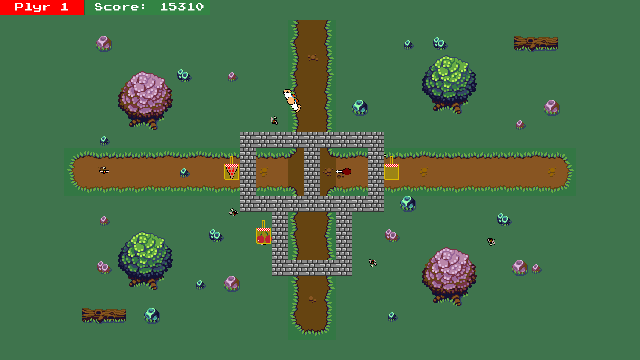 In my scurry to begin the iOS release process, I realized once again how much time it takes.  I’ve done iOS releases twice before and while it has gotten better since my first one, I have determined that it will require too much time per month to do the release. Therefore, I’m amending my rules to remove the requirement for a monthly iOS release, but I still plan on releasing all 6 of my creations to iOS after July 2016 when my game/month plan is done. Now to get started on my March project …